Published on the 10th of December 2017 by Susanne Bösche

Nowadays the show rings are the scenes for (more harmless) battles. Talking about Qatar, the tradition of breeding and honoring Arabian horses is woven into the very fabric of Qatar. Nowhere is this more evident than at Qatar Foundation's Al Shaqab, an equestrian center with state-of-the-art facilities does not only embodies the spirit of modern-day Qatar but also promotes the highest levels of breeding purebred Arabian horses.

The 20th edition of Qatar National Purebred Arabian Horse Show was an exciting event with more than 300 horses and saw a wide-scale participation from Qatar, especially as it was open to both leading studs and individual owners.

Watch the livestream in replay, figure out all results and photos here 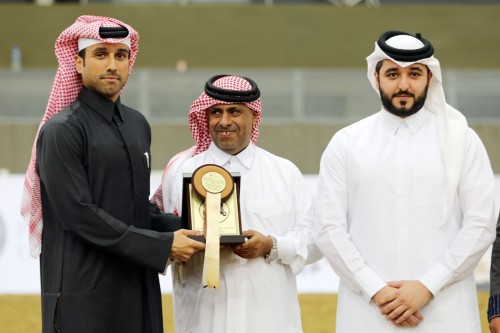 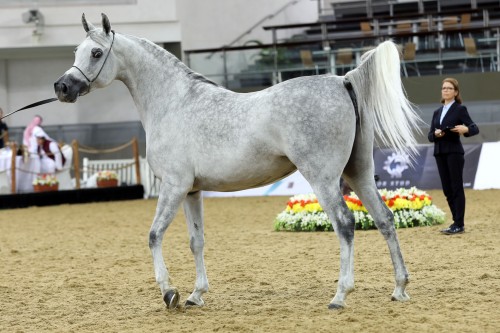