The sibling relationship can be life’s longest lasting relationship. The connection between two brothers can be strong. Bad times bring them even closer while their lasting memories focus on good times. The brothers Tarek and Ahmed Hamdy Soliman definitely have to share great memories, especially about the 6th AHO Breeders’ Championship in Egypt.

The show returned to the beautiful showground of Rabab stud, which was already the host of Rabab Championship end of October. The show’s concept is the same as for any other AHO Breeders’ Championship: Supporting the breeders of the Arabian horse. Therefore, prize money was given to the top ten class winners. The show turned out to like a warm rain of prize money for the strong brother Tarek and Ahmed, who are united in their passion for Arabian horses in El Farida Stud.

However, the dominance of El Farida Stud became undeniable at this show and proved the benefits arising from a strong connection between two brothers. 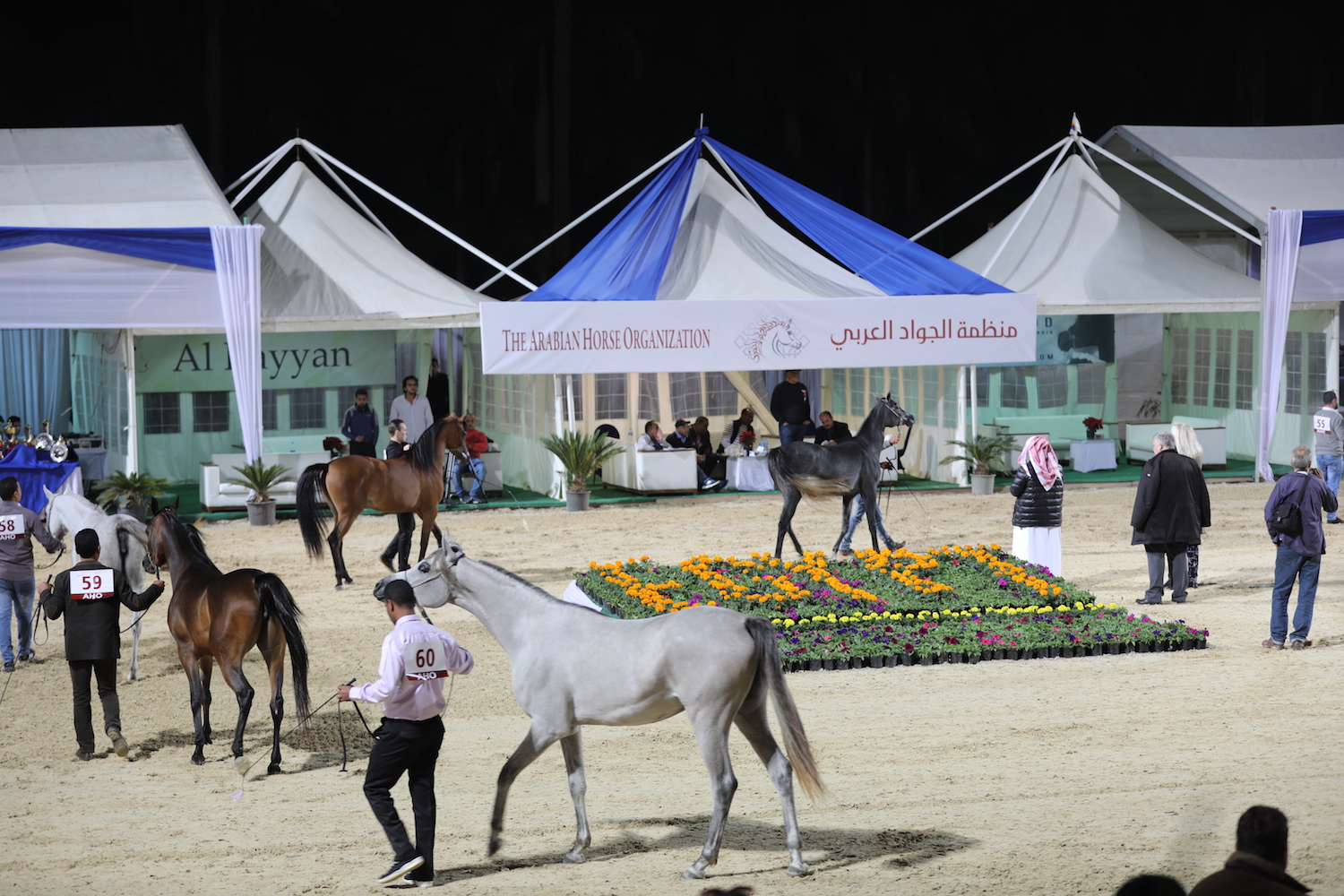 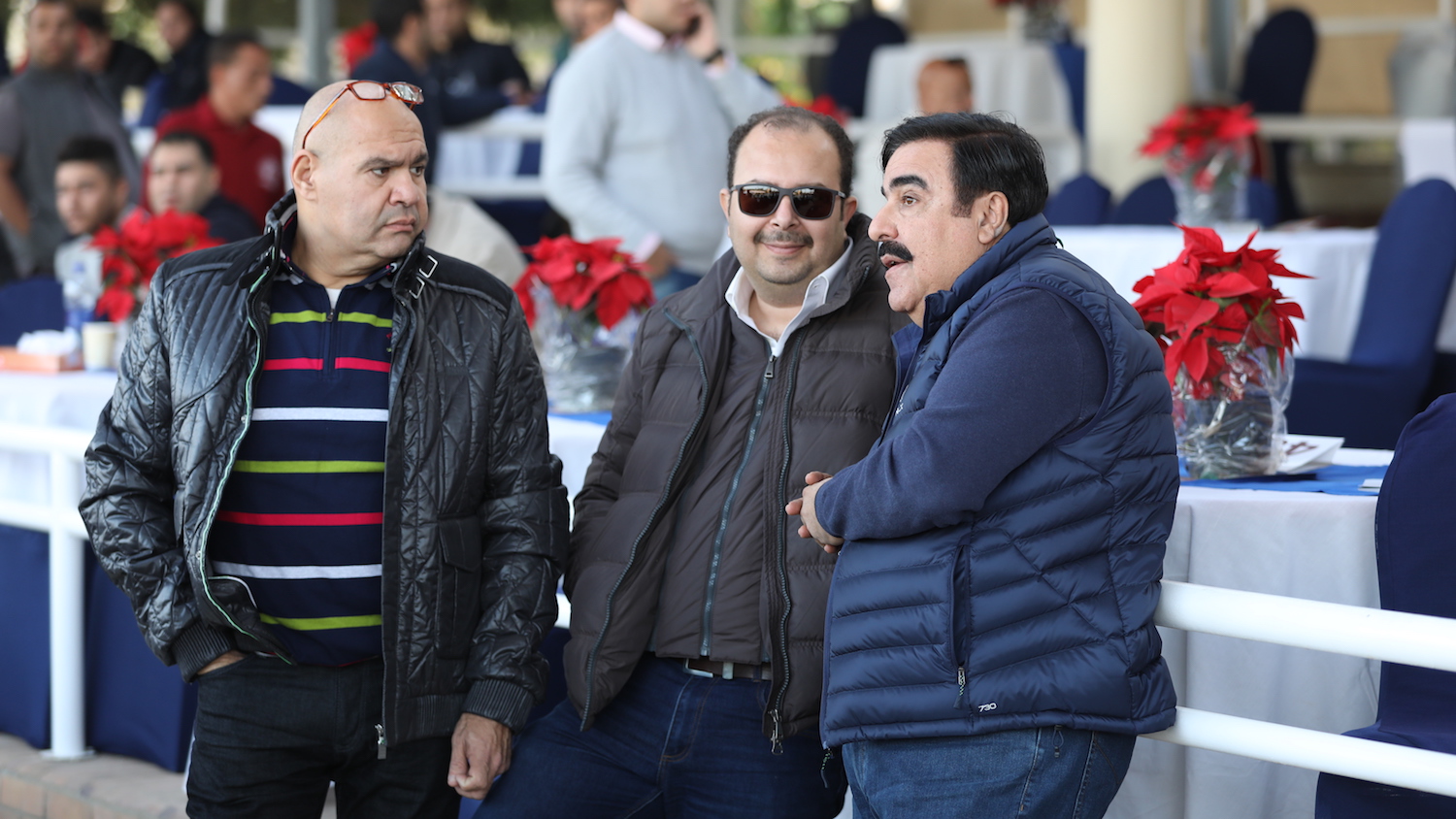 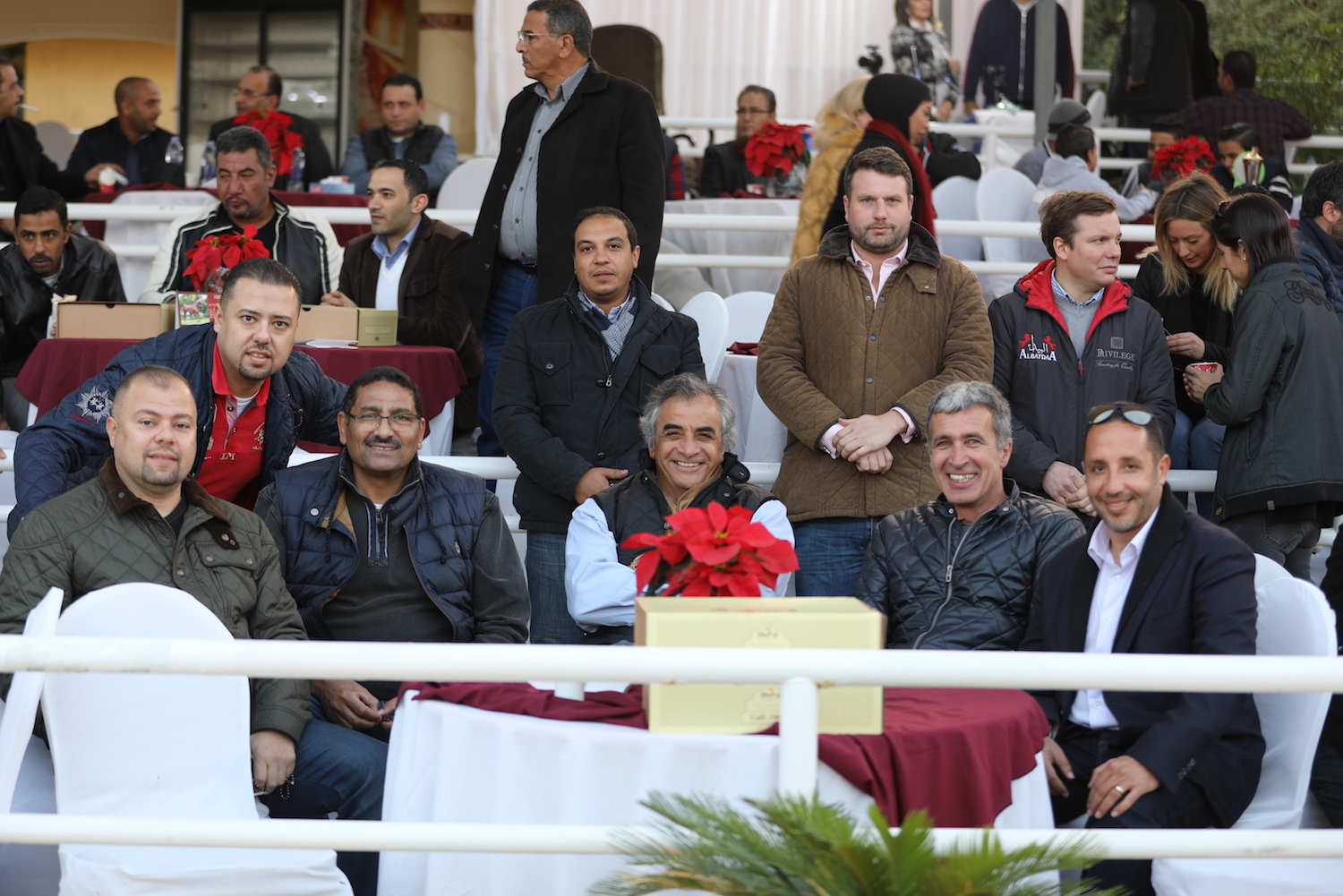