Another Jewel In The Crown

Published on the 21st of August 2017 by Susanne Bösche 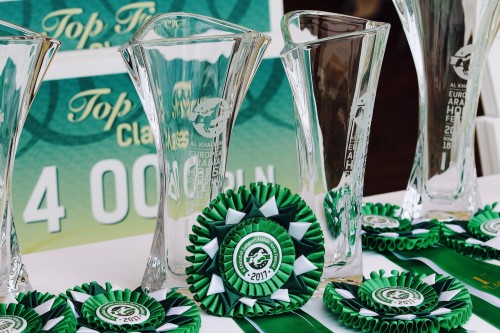 Among the excellent horses at the 4th edition of the Al Khalediah European Arabian Horse Festival, one was particularly striking: the former World Champion Filly Pustynia Kahila, this time Gold Champion Senior Mare and unanimous choice of the judge for the title Best In Show.

The bay Kahil Al Shaqab daughter Pustynia Kahila is another jewel in the crown of Michalow Stud thanks to her overall elegance and pride. Her dapple-grey dam Pustynna Malwa is out of Pustynna Roza and another wonderful daughter of incredible Ekstern, who already left a lasting influence.

Contrary to all the rumours, the Al Khalediah European Arabian Horse Festival took place a week after the Polish Nationals in Janów Podlaski. „I want to confirm that we are already working on next year’s show,” says Hubert Kulesza, General Director of the Festival, and continues: “In a year’s time there will finally be an ECAHO A-rank event in Poland and we are working on the concept of the fifth instalment in 2018.”

This year saw some changes in the prize system for winners and participants. „From the very beginning the motto ‘we’re changing for you’ was important to us. We feel a duty towards exhibitors, enthusiasts of the show, our guests, to make each next event better that the one before,” Director Kulesza explains. “Operating on a daily basis in the Arabian industry we are not deaf to critical views. So we listen and this is the reason for the most important change this year – a correction of the prize system. We are meeting the expectations of small and average-sized breeders. The new system is perhaps less beneficial to the largest brands, leading world studs and state studs in Poland, but rewards those breeders that most need financial encouragement.”

The prizes finally given were around 7.500 Euro for gold medallists, around 5.000 Euro for silver medallists, and the bronze winners still received around 2.500 Euro. The reward system of the top fives remained unchanged and the financial prize was around 1000 euro. However, an additional encouragement was introduced and the sixth and seventh places were reimbursed for the entry fee.

“Our event is non-profit, something that makes us stand out among the majority of shows,” Director Kulesza says. “We have a mission that our owner has been realising for some dozen years and that is the promotion of Arabian horse breeding. We want this money to best serve the industry. Large, world brands don’t need financial encouragements in such scope as breeders who are realizing their passion and investing their hard earned money. For a breeder who has several horses and cannot compete with the “tycoons”, such a bonus has a huge meaning. So we decided to go in this direction and support smaller breeders. The overall prize pool this year was about 170.000 Euro.”

The Junior Fillies Championship saw a triple for Michalow, winning Gold with Poganinka, by El Omari, Silver for Emanolla, by Vitorio TO,and finally Bronze for the Equator daughter Pontia.

Heartfelt thanks go to the breeders, owners, trainers, handlers, and fans of Arabian horses and to all the generous sponsors.

To see all the results of the show, please visit www.arabianhorseresults.com 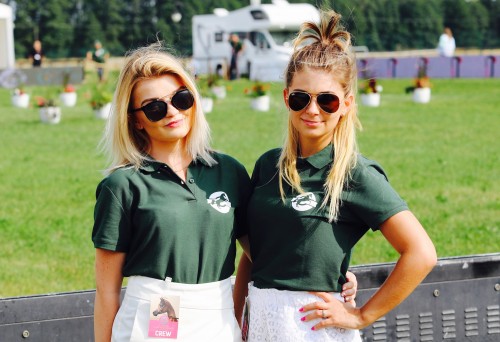 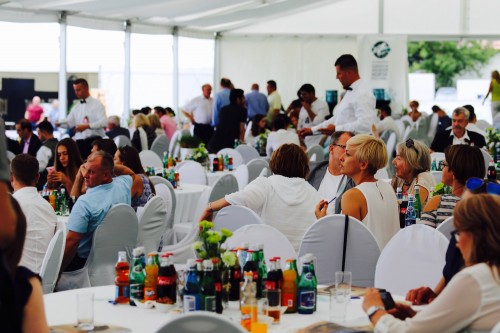