Published on the 31st of January 2017 by Susanne Bösche

hat an amazing year 2016 has been for Al-Khashab Stud, so many great memories with some outstanding horses. It is time to review and celebrate this success. It is time to discover more of the beautiful treasures of Al-Khasbah Stud. Just follow their invitation for the Open House on 5th of February 2017 at 10 am.

That is worth celebrating, isn’t it? Like Oprah Winfrey once said: “The more you praise and celebrate your life, the more there is in life to celebrate.” Take your time and join the Al-Khashab Stud Open Day - Arabian Horse Global Network will cover this event with live stream, photos, interviews and a brilliant after movie. 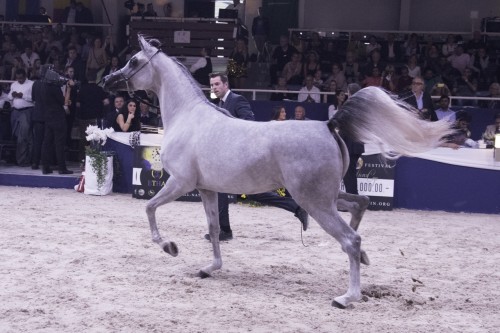 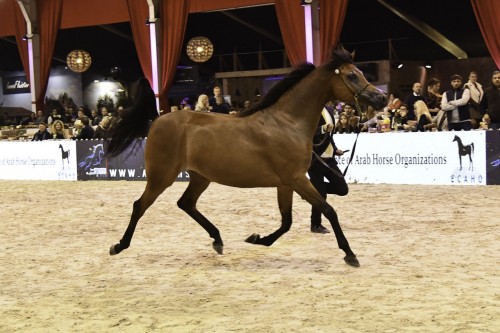 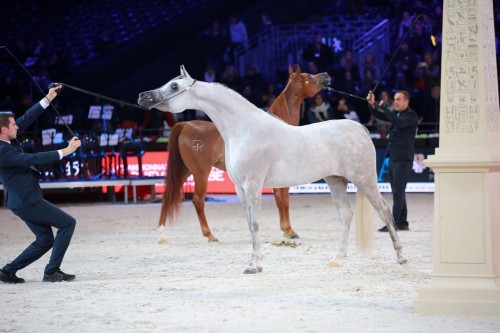 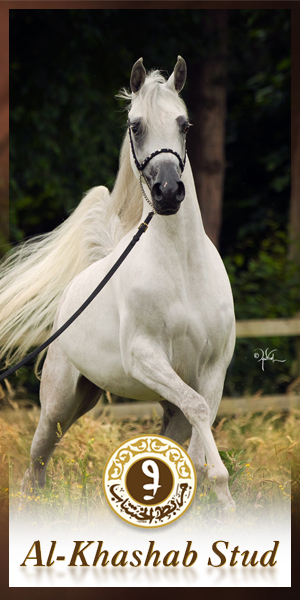