Published on the 24th of February 2018 by Susanne Bösche 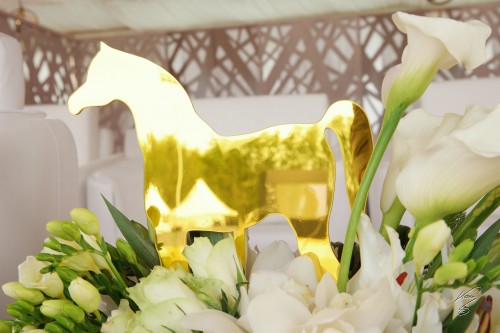 The Eastern Province, known as Asharqia in Arabic, is the largest province in the Kingdom of Saudi Arabia and a land of startling contrasts. The Sport City Center in Dammam, one of the major cities in this region, hosted the Asharqia Arabian Horse Festival, which was so much more just two shows. It celebrated the history and important heritage of the Arabian horse in the Kingdom of Saudi Arabia. Ancient rock art throughout the Kingdom depicts horses with the distinguishing characteristics of the Arabian breed – small, triangular shaped heads, proudly arched necks, high-held tails and delicate limbs.

In a workshop "Where It All Began" renowned international experts gave a unique blend of history, archaeology, science, art, and literature. Among them were Dr. Doug Antczak, Cornell University, USA, Dr. Sandra Olsen, Curator-in-Charge at the University of Kansas, USA, the world famous Arabian horse breeder and author Judith Forbis, the internationally accomplished equine artist Karen Kasper, and Cynthia Culbertson, Arabian horse historian and author, and co-curator of the world's first international exhibition on the Arabian horse.

Karen Kasper's elegant sculptures were also featured in the Art and Archeology Exhibition of the Festival. This exhibition featured two distinct elements. The first, "The Arabian Horse through the Eyes of the World' presented sculptures as well as paintings and photos, while the second element reflected the seminar theme "Where It All Began" thanks to breath-taking photographs of the rock art of the Kingdom of Saudi Arabia which features the Arabian horse. The exhibition's success was largely attributable to artists like Karen Kasper, Ali Al Mimar, Gigi Grasso, and Richard T. Bryant, all are appreciated all over the world.

The Asharqia Arabian Horse Festival will continue with a show for Straight Egyptian Arabian horses on 24. – 25.February. For sure, the Festival will become an important showcase to celebrate the history and heritage of the Arabian horse in the Middle East in the future. A very sincere thanks to the fantastic support of Mohammad Al Matrodi and his Asharqia Arabian Horse Festival organizing team. Arabian Horse Global Network would like to extend our thanks for the excellent collaboration. Also a a heartfelt thanks to photographer Jan Kan, for cooperating with us.

Find all results of the international C-Show here 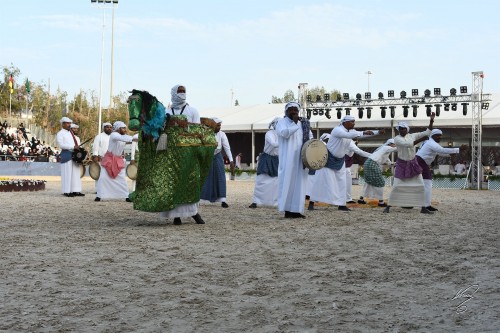 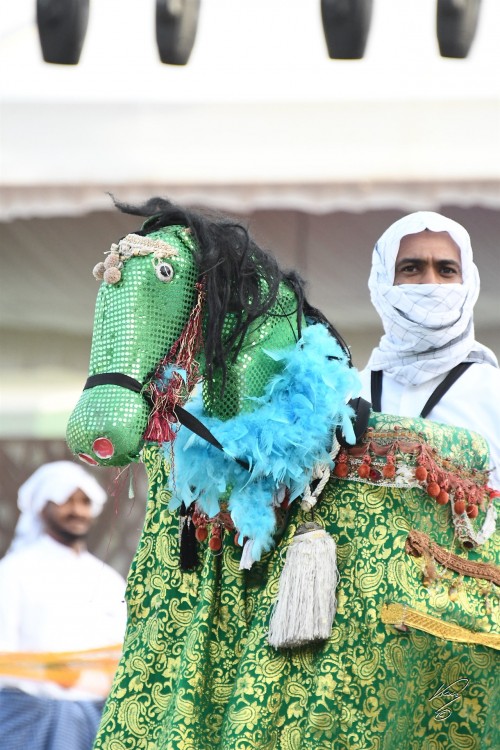