Published on the 14th of November 2017 by Susanne Bösche 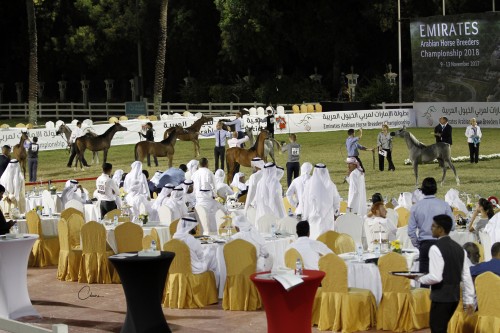 For sun enthusiasts Abu Dhabi offers not only year-round sunshine, superb beaches, and a clean, safe environment. Abu Dhabi continues to play host to visitors from all over the world, attracted by the culture and tradition. However, it is not only the impressive Corniche, exclusive hotels or the new cultural quarter on Saadiyat Island opens, with its Guggenheim, Zayed National Museum, Zaha Hadid Performing Arts Centre, and the recently opened Louvre Abu Dhabi that attracts travelers. For Arabian horse enthusiasts, Abu Dhabi and the whole United Arab Emirates with its fast-growing breeder's community are a must-see destination.

The Emirates Arabian Horse Breeders Championship, held at the Abu Dhabi Equestrian Club, was the dynamic start to the exciting UAE show season 2017/18. This show was reserved for horses which haven't accomplished any championship so far; it was a good opportunity to meet some of the smaller stud farms in the fast-growing Arabian horse breeders and owners community.

Our warmest "thank you" goes to the Emirates Arabian Horse Society for a great time at the Abu Dhabi Equestrian Club. The hospitality was much appreciated by everyone present. Also, a heartfelt "thank you" for cooperation with the Arabian Horse Global Network. 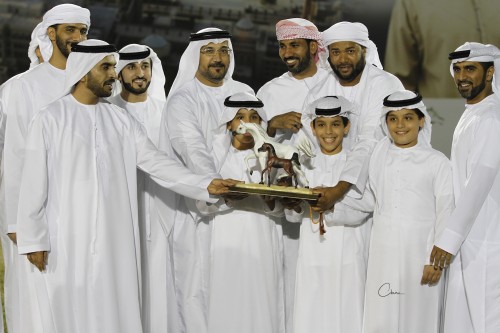 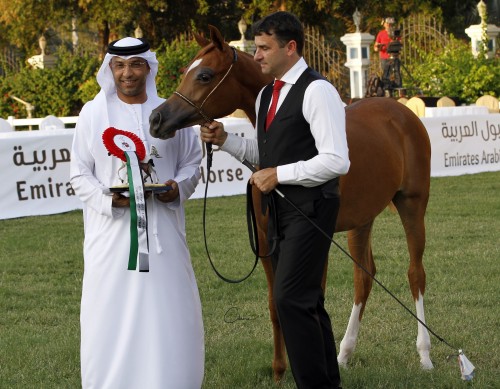