Published on the 17th of December 2016 by Susanne Bösche 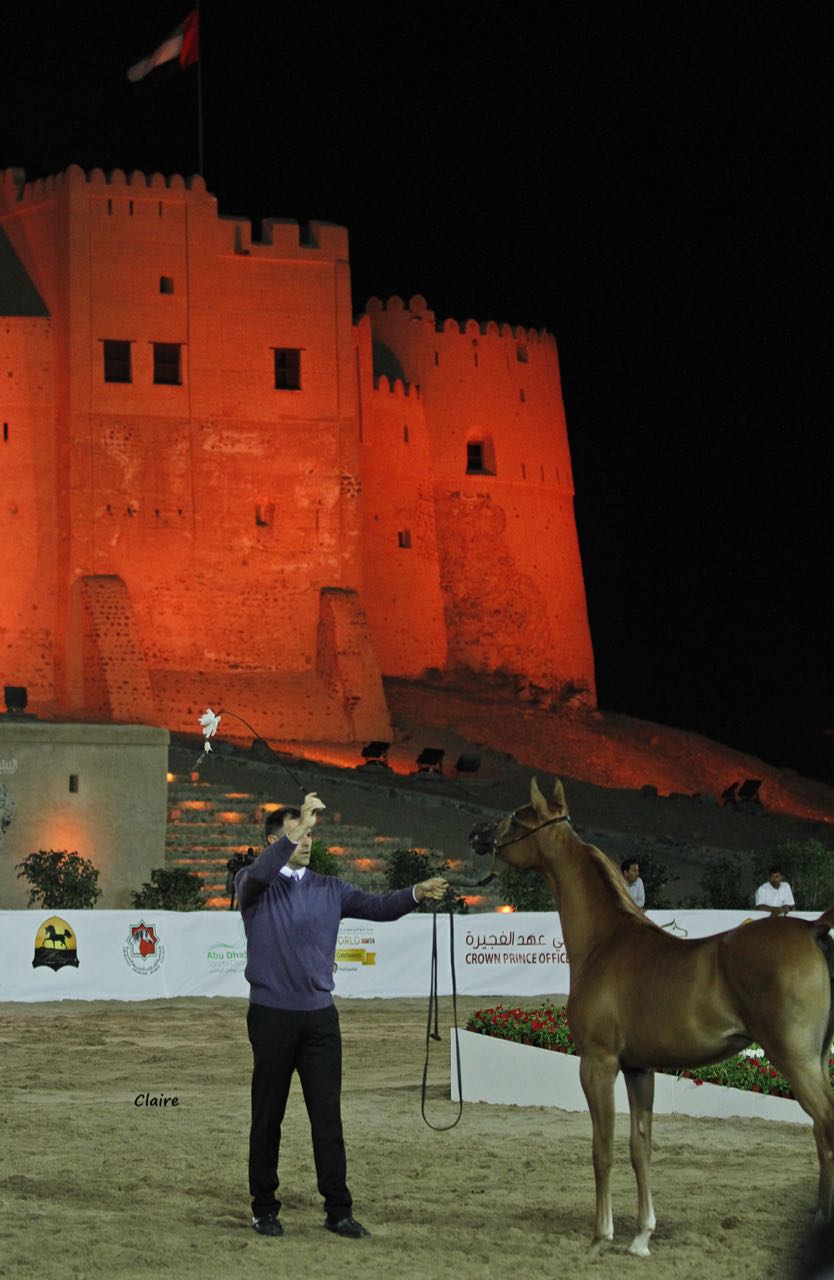 For Emirati locals, Fujairah is a favorite weekend escape, a laid-back relief after the bustle of Dubai. The beautiful coastline is ideal for diving and sunbathing, while the city is a great base for explorations into the Hajar Mountains.


Last weekend Fujairah wasn’t a place for rest but for an amazing competition. The Fujairah Arabian Horse Show was a great combination of more than 400 modern Arabian horses competing against the backdrop of historical Fujairah Fort, fully restored to its former glory in recent years. The event was launched under the patronage of Sheikh Mohammed bin Hamad Al Sharqi, Crown Prince of Fujairah, and following the directives by Sheikh Mansour bin Zayed, Deputy Prime Minister and Minister of Presidential Affairs.

Several Emirati trainers competed, like Ahmad Al Yamahi from Fujairah, who said: "The trainer should establish a unique connection between himself and the horse if he wants to get excellent results.”

On the other hand you also meet a lot of trainers from Europe or the USA, who stay in the Emirates during the show season. Just like young Tom Oben, Belgium, showing exclusively a show string of ten horses for Al Hawajer Stud. “There is a restriction for every farm, a limited amount of horses you can in script,” Tom explains. “We try to qualify some of our horses and the best ones will go to the famous Dubai show next spring. But the competition in Fujairah is strong and people are enthusiastic. The prize money seems to play a role; even the tenth place receives a prize money.”

Judging more than 400 horses in four days is a challenge for the judges. “It is a quite tough job, yes, but working in such a nice atmosphere makes it easier. Everything is very well organized, the organizing team is working perfectly,” says Mark Ismer, Germany. “The quality of horses has increased over the last ten years.” And his colleague Gianmarco Arango, Italy adds: “I like to judge many horses. It is much better than to judge only a few horses like at some European shows. The Fujairah show is a national show, however, you find excellent horses in every class and the owners are happy even with the fifth, sixth or tenth place.” 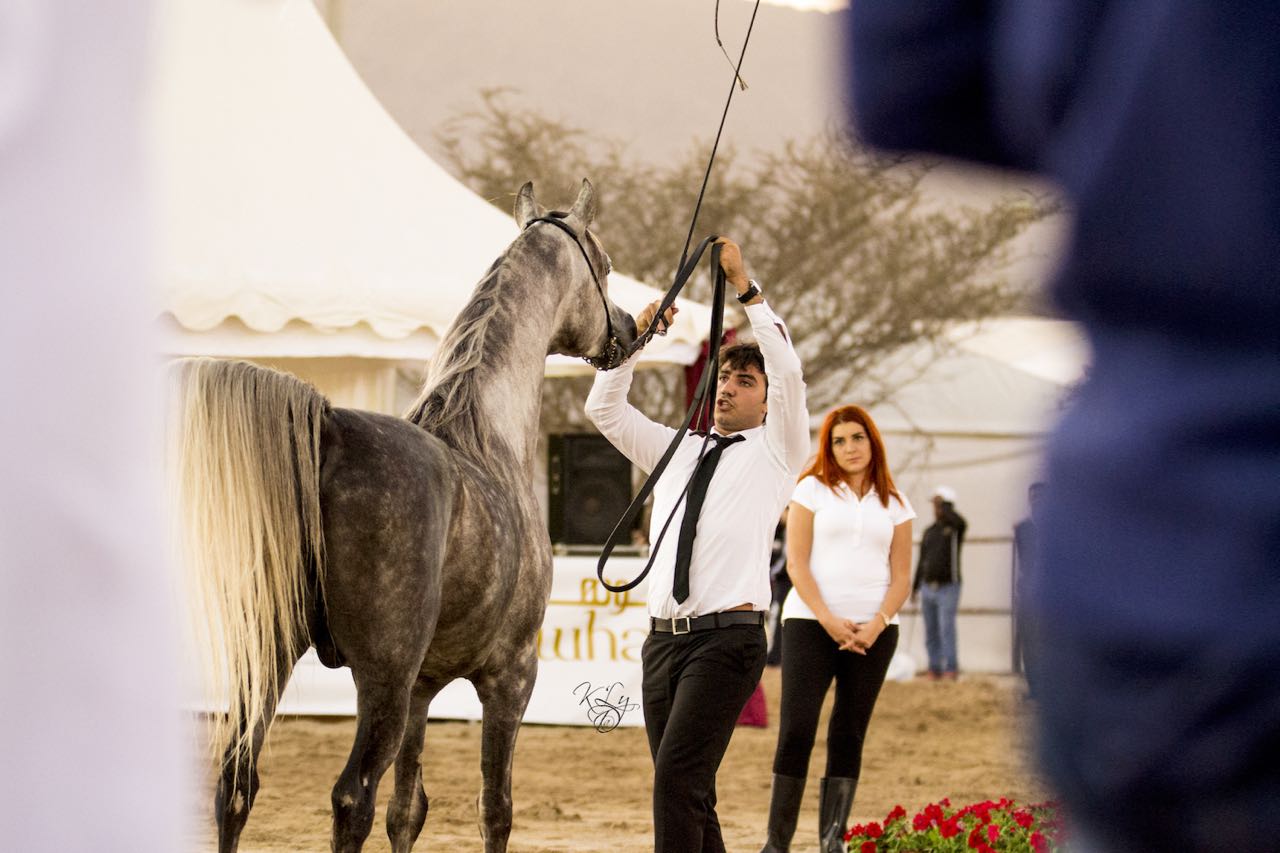 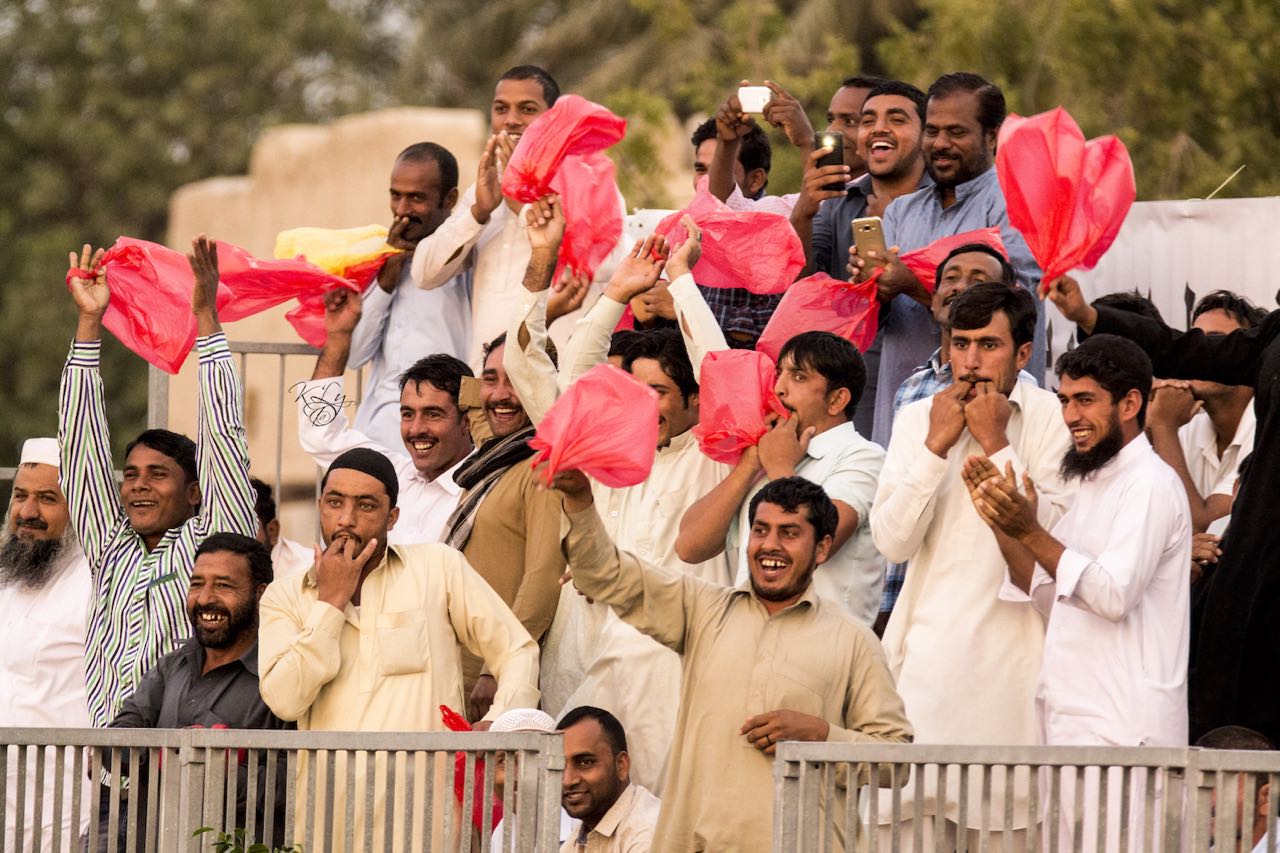