Published on the 19th of November 2016 by Susanne Bösche

Egyptian bred Arabian horses have fascinated people for centuries and Kuwait has been known for a long time as a sanctuary of precious four-legged jewels tracing back to the preferred bloodlines. What began in 1995 with a small group of enthusiastic horse lovers has grown into a large but no less association of dedicated breeders of straight Egyptians. The state stud Bait Al Arab maintain a private herd of straight Egyptian horses, too, so it was only natural that they offer a special show for straight Egyptian Arabians.

Mubarak Arabians’ young sire Dahes Al Rayyan seems to follow the example of his sire Ansata Selman and grandsire Ansata Hejazi. While Dahes Al Rayyan was on lease in Germany his get was successfully presented at this show. Next to aforementioned M Sina and M Alia the Gold Champion Yearling Colt Safari Ameer and Bronze Champion Junior Colt Barq Al Dantain are by Dahes Al Rayyan, too. 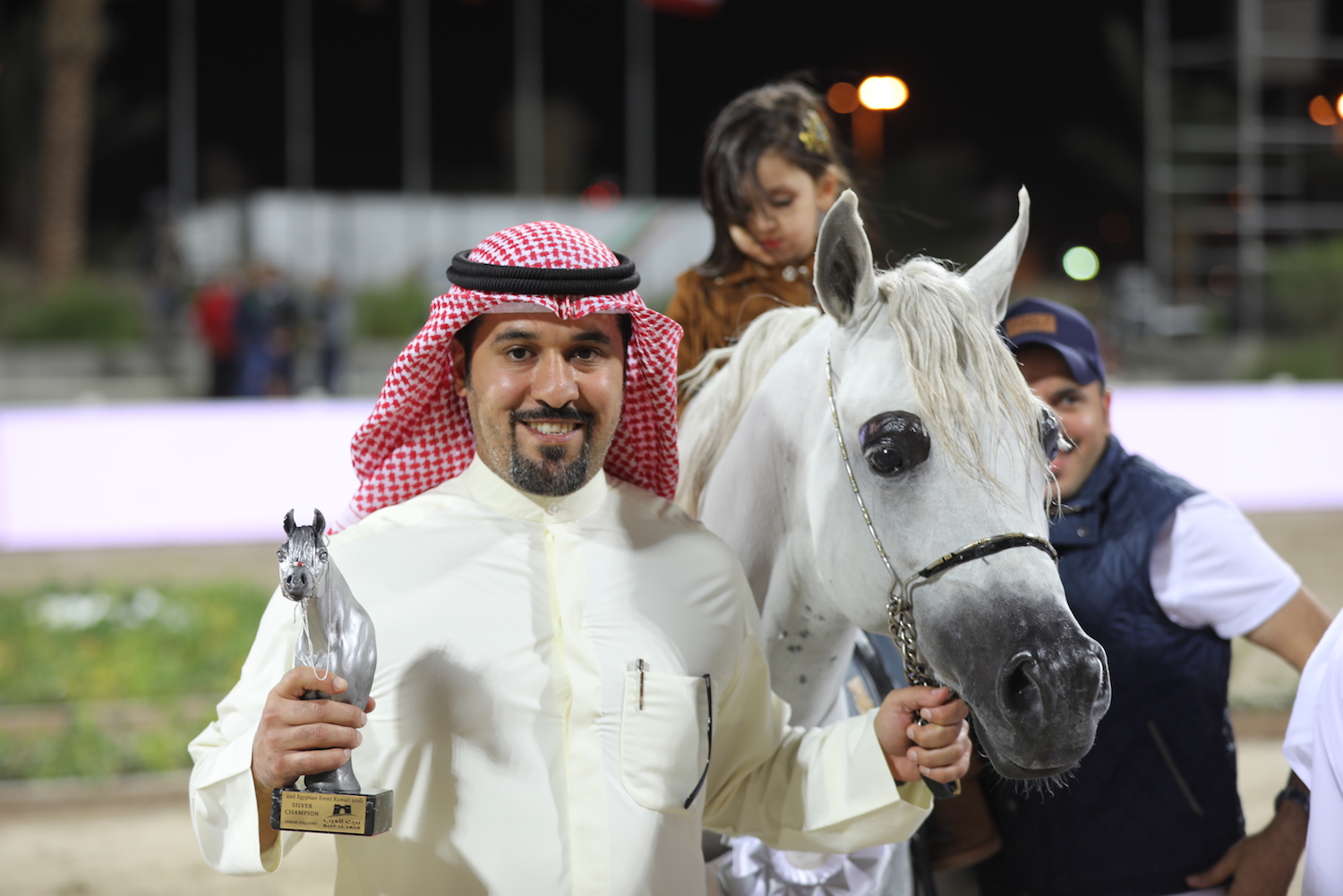 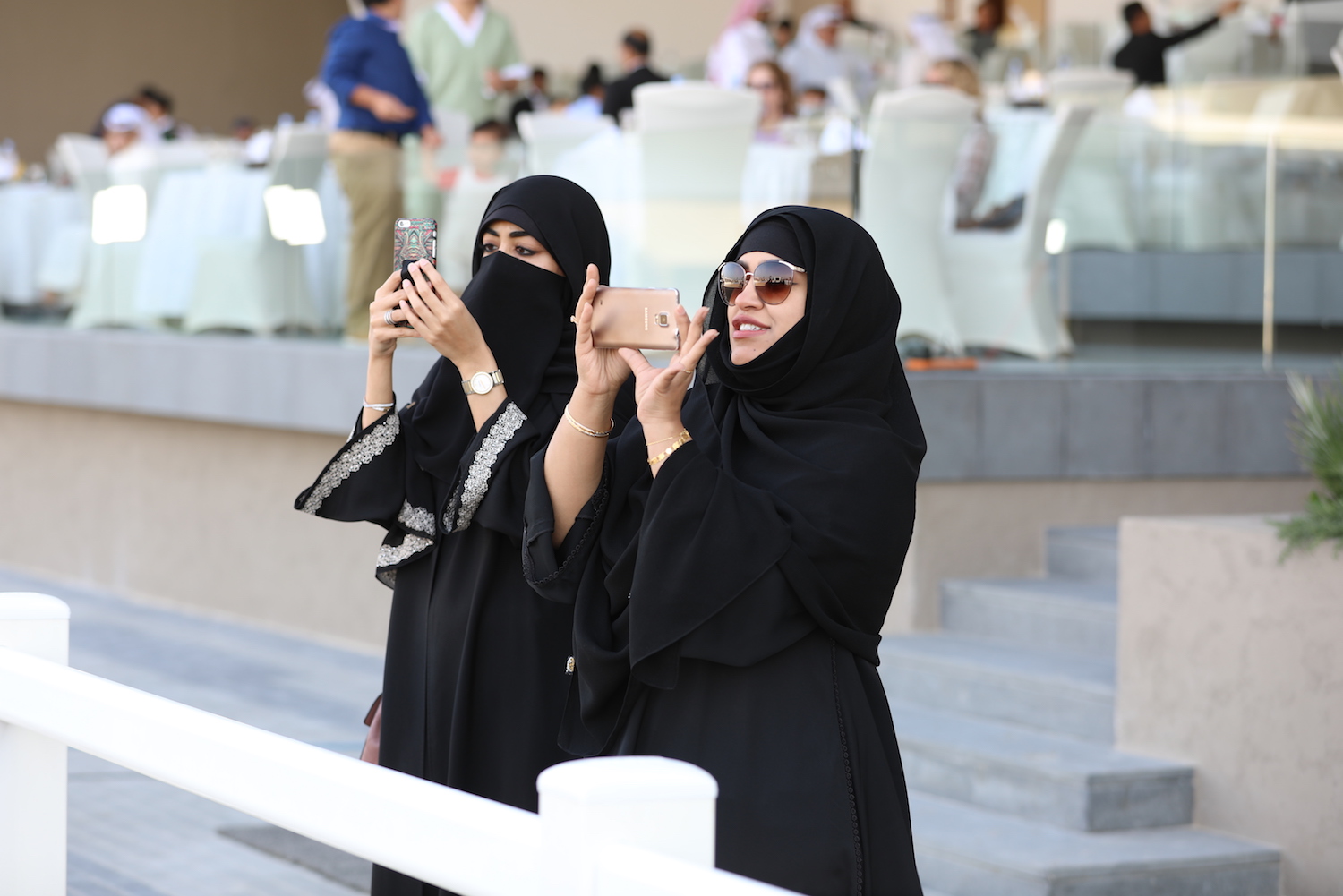 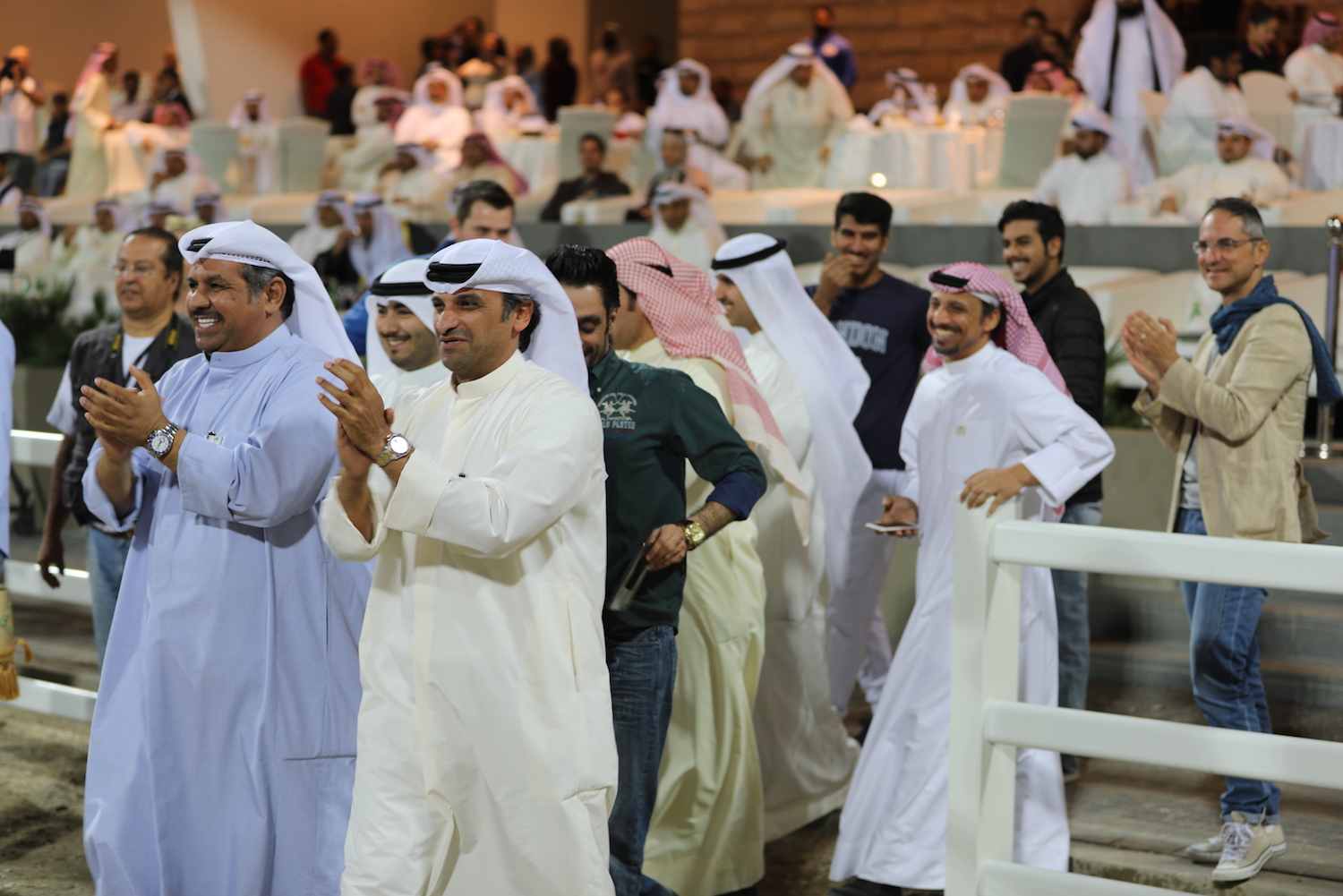