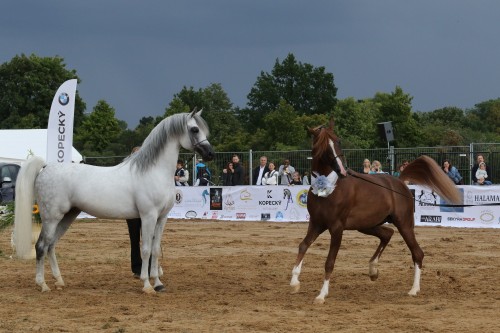 The enchanting city Prague is full of beautiful buildings and historical sites. Built on nine hills alongside the Vltava River, Prague is a city of architectural wonder. Known as the city of a hundred spires and green gardens and parks, Prague is the perfect destination for those looking to travel to a European city rich with history and architectural wonders as the city offers everything from romantic getaways to historical tours. You’ll find that it is impossible not to feel the charm of the capital and largest city of the Czech Republic.

With Prague’s current appearance it is easy to forget that the Czech Republic emerged from the fall of the Iron Curtain, just over twenty years go. Millions of travellers check the pulse of this most compelling transformation of the New Europe. It is a perfect setting for the Prague Intercup, an international B-show, hosted by ACHPAK CR and run by Jaroslav Lacina (current ECAHO President). A team of four acclaimed judges ranked the participants: Anna Stojanowsky, Claudia Darius, Gianmarco Aragno, and Peter Gamlin. The quality of the horses was high and the competition tough; no wonder, some participants had a rapid pulse.

The Prague Intercup Gold Champion Yearling Filly and European Cup Gold Champion Junior Filly was the Progrom daughter Wadelia out of Wrozka by Ganges and the wonderful Wiperia, bred and owned by Lutetia Arabians, France. Wadelia received 92,50 points and therefore the highest mark of all fillies.

It was a close call with Muntasir J, a chestnut son of Excalibur EA out of Mississippi J by QR Marc, bred and owned by Jadem Arabians, Belgium, who won the Prague Intercup Gold Champion Junior Colt. Muntasir J was the winner of the yearling colts with 92,17 points, the highest mark of all colts. Silver achieved the WH Justice son Jaal Aljassimya out of Annaiss, bred and owned by Aljassimya Farm, Qatar. Cyclone OS, an RFI Farid son bred and owned by Osterhof Stud, Germany, garnered bronze.

Halsdon Arabians’ Altamira attained double success in the Senior Mares Championship and achieved Prague Intercup and unanimous European Cup Gold Champion Senior Mare. Before she was sold to UK, Altamira was Janow Podlaski’s well-respected broodmare by the impeccable sire Ekstern. Many Arabian horse lovers will remember the moment, when the incredible Altamira rocked the show grounds upon her debut at Bialka as a yearling, besting such names as Ejrene. Pistoria, Norma or Sefora.

Following the championships, additional specialty awards were presented. The trophies for Highest Score of the Show, Best Mover and Best Mare of the Show were awarded to Altamira. The Awards for Best Czech Owned Horse was presented to Berenika, owned by Nina Suskevicova, who received the very same trophy in 2016 for the lovely Ekstern daughter Ebora. Best Czech Bred Horse was KA Barbela Arminius, by Emerald J out of Bali, bred by Pavel Kanka and owned by Vaclav Sverkos. And finally, the trophy for Best Stallion of the Show was presented to Lawrence El Gazal. Congratulations to the breeders and owners of these exquisite Arabian horses.

Thank you to Jaroslav Lacina and his team, who helped to make this a memorable event. The pulse of the place was fast! 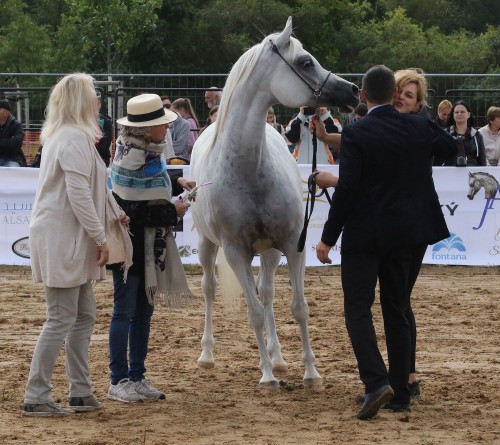 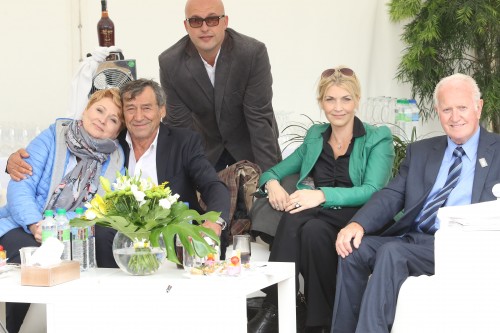 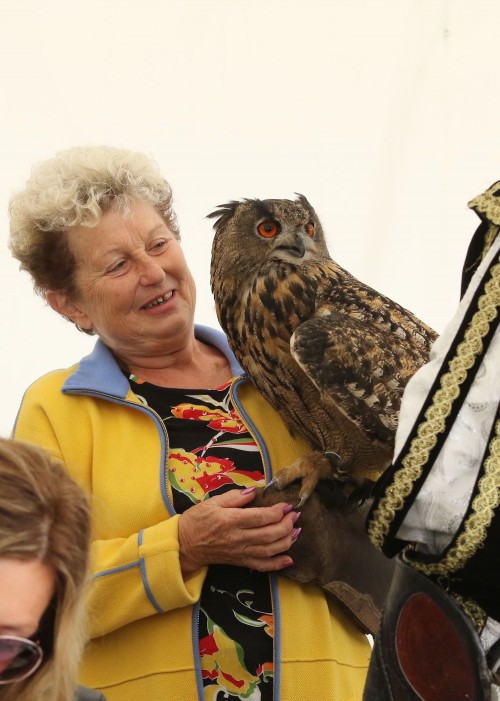