A Sky Full Of Stars

Published on the 28th of January 2017 by Susanne Bösche

As the air got cooler on Friday afternoon the senior mares had their moment and you should not missed it. All those awesome beauties just like a sky full of stars and arguably the most beautiful was Norma!

All in all it was an incredible show for Al Muawd Stud. When their bay stallion Emerald J stormed into the arena and presented himself in the most spectacular way the Gold Champion Senior Stallion title was well deserved. Emerald J is exclusively bred, an aristocratic son of QR Marc out of royalty Emandoria, another stunning grey sired by Gazal Al Shaqab. With his seven years of age, Emerald J himself is the sire of the latest European Triple Crown winner, Gallardo J, proudly owned by Ajman Stud.

The warm glow of success did not stop for Al Muawd Stud. Emerald J also sired the Gold Champion Yearling Colts, General out of E.S. Mahbuba while the dark bay Mayar Iv by Kanz Al Bidayer was named Gold Champion Junior Filly and received the highest score of all fillies (92,7 points).

Ravishing show charisma is a trait, which Gold Champion Junior Colt EOS Apollo has inherited from his supreme sire Lawrence El Gazal. Born in Germany out of Announ El Wuotan, the bay two-years-old EOS Apollo is proudly owned by Faisal I Alibrahim.

A sky full of stars is such a heavenly view and so is this phalanx of champion horses.

P.S.: Here is the link in case you missed Norma 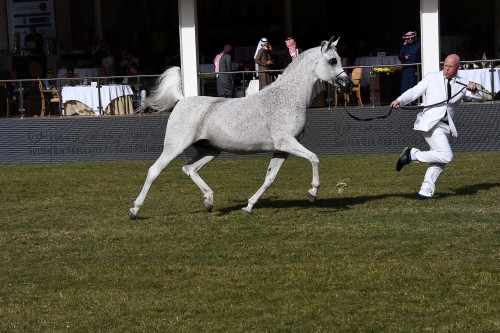 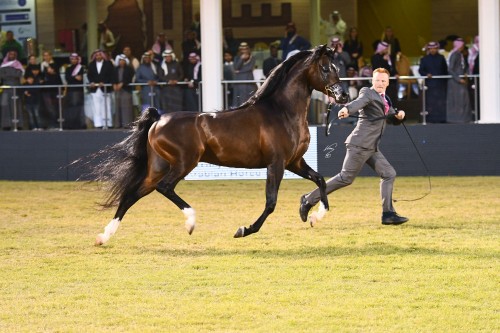 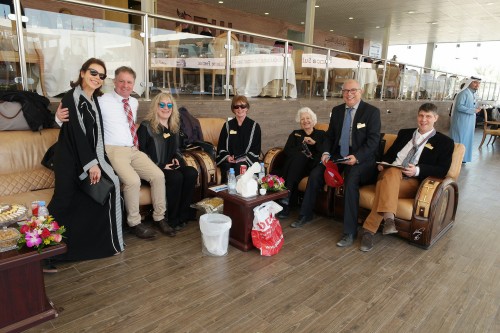 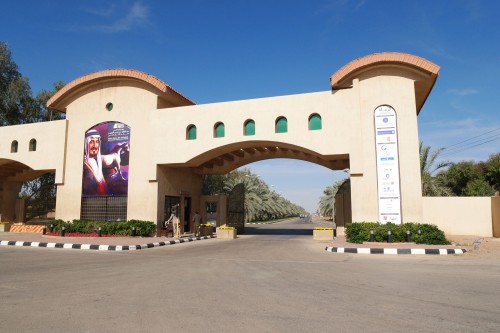