Published on the 30th of October 2016 by Susanne Bösche

The Rabab shows are a success story thanks to innovative ideas and great passion of businessman and Arabian horse breeder Khaled Bin Laden. On the other hand they are homage to the long history of this breed. Not without reason Khaled Bin Laden value the Arabian horse as a historic symbol, he once said: “To me, the breed is a symbolic fourth great Pyramid of Giza.”

In its sixth year, the Organizing Committee again improved their work to offer a spectacular program for breeders, trainers, handlers, and spectators, based of proverbial Egyptian hospitality on the grounds of Rabab Stud in Saqqara.

Although the Egyptian Arabian horse scene still has to deal with the EU Equine Ban on importation of Egyptian horses the atmosphere was very good. In fact, many breeders took the opportunity to attend with their homebred horses.

Highest Point of the show garnered the six years old Wanessa Al Zobair, born inside Al Zobair Stud and proudly owned by El Safwa Stud. Wanessa Al Zobair is another bold moving daughter of Ansata Selman back to Ansata Ibn Halima and Ansata Bint Bukra. Her dam Aanisah Al Zamet was born in Germany, herself by late Ashhal Al Rayyan and in tail female line back to Hanadi by Alaa El Din, so she has two lines to famous Rodania. 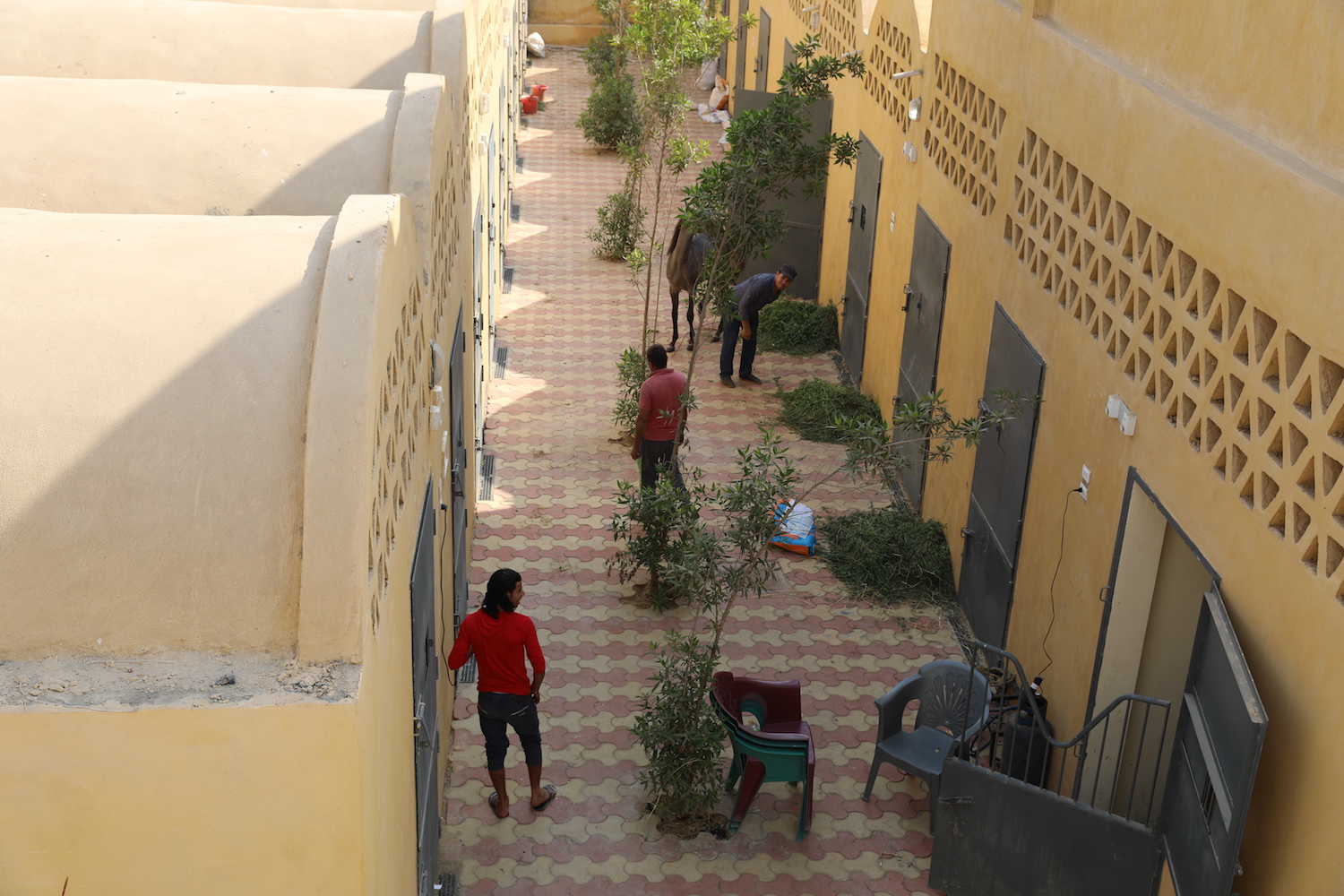 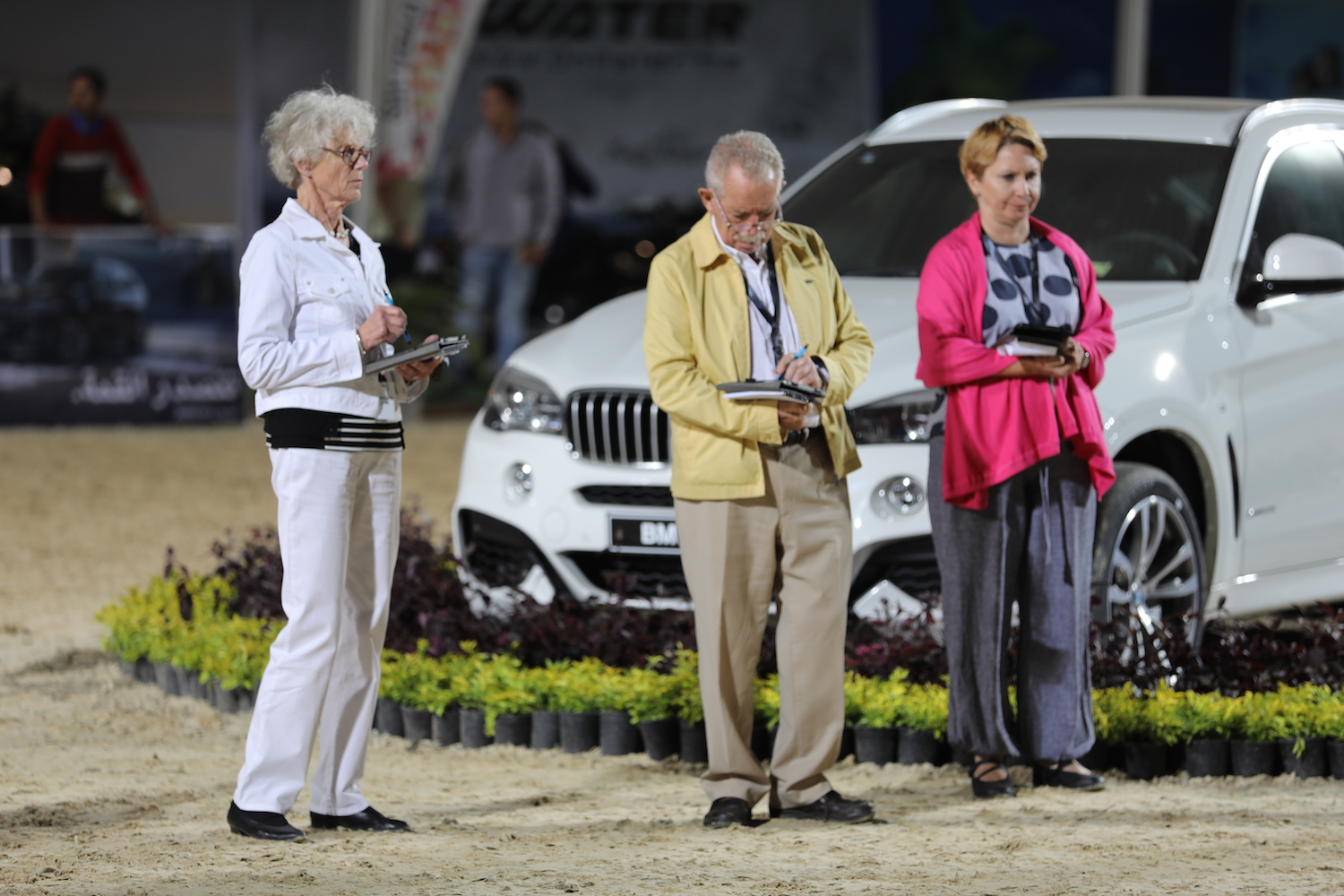