Published on the 8th of October 2017 by Susanne Bösche 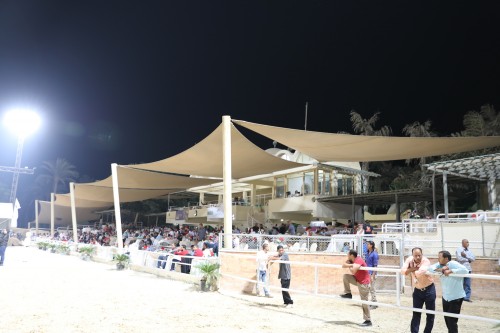 As you stroll through Rabab Stud the sun disappears under the wonderful dark green palm trees and everything seems to be bathed in a golden light. There is a friendly welcoming atmosphere, which you felt even on the first day of the annual Rabab Championship. But today it will be exciting; it is the day of the final championships. When the sun has fallen the bright spotlights in the arena light enchanting Arabian horses. Now comes the important moment. First impressions are everything when the horses enter the arena and the judges are looking for that special individual that enthralls the crowd, too.

Presided over by Sheikh Khaled Mohamed Awad Bin Laden, owner of the Rabab Stud in Sakkara, the Championship has become an important date on the calendar for many breeders in Egypt.

Al Bawady Stud recorded another success with a Madeen Al Nakeeb daughter in the Junior Fillies Championship, when their Samara Al Bawady garnered Silver, bested only by Warda by Jassar, by EKS Alihandro, born in Italy and owned by Athbah Egypt, who also won Bronze with Dareen Athbah.

The Rabab Championship brings together a mix of glamour and excitement. A sincere and heartfelt thanks goes to Sheikh Khaled Mohamed Awad Bin Laden, the breeders, owners, trainers, and handlers and to all the generous sponsors, who made this show possible. Thank you inviting the Arabian Horse Global Network to the Rabab Championship! 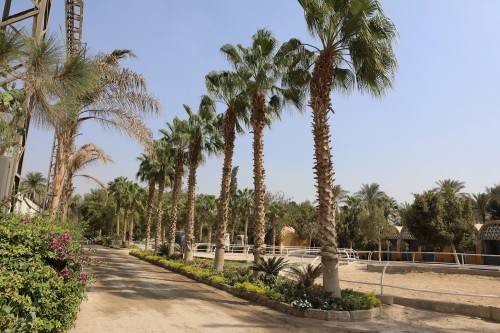 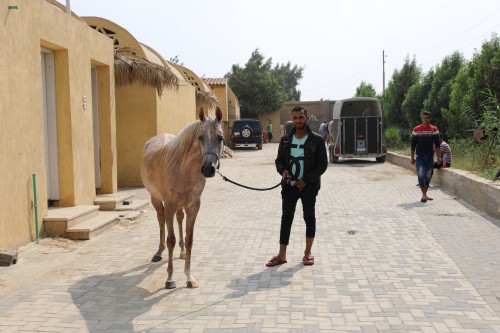