Published on the 9th of August 2016 by Riyan Rivero

"Don’t grow up too quickly, lest you forget how much you love the beach" Michelle Held 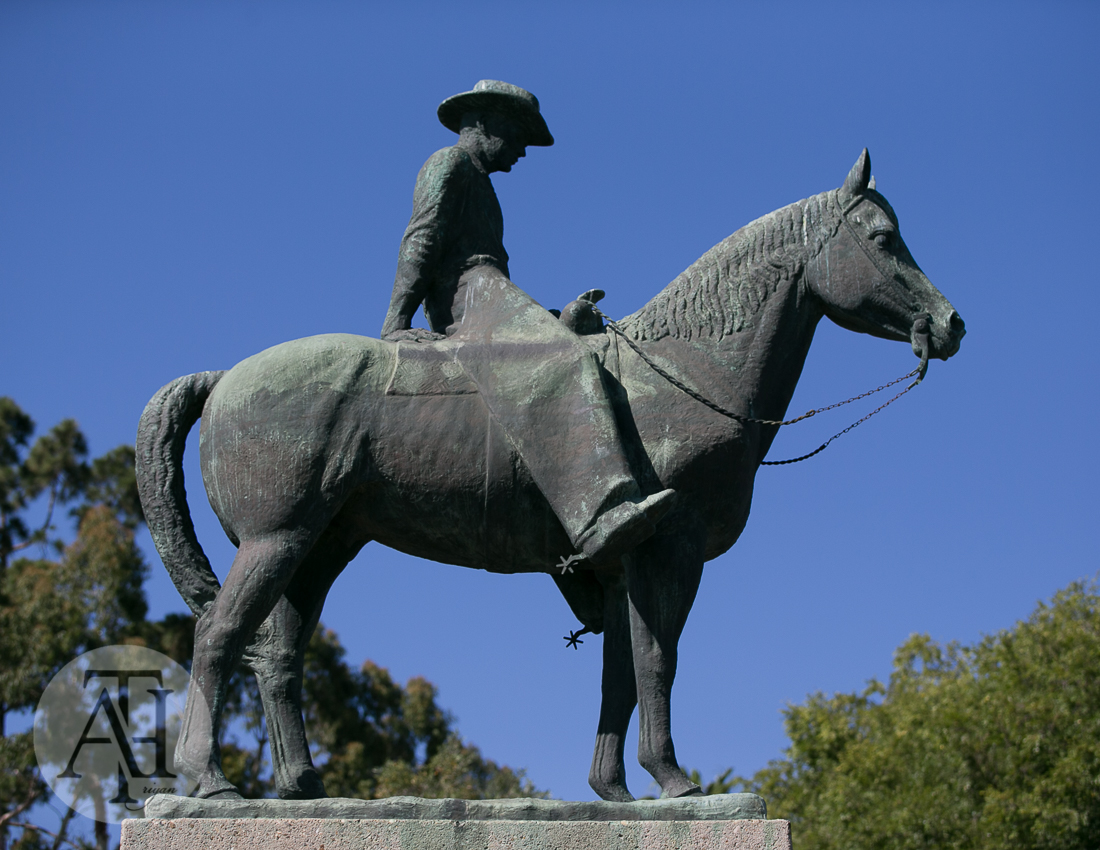 The Region 2 Championship Horse Show is held annually in the picturesque city of Santa Barbara, California at the Earl Warren Showgrounds. The historic equestrian facility was originally developed as the permanent location for the Santa Barbara National Horse and Flower show in 1950. The State of California, using funds provided by the horse show association, purchased the 136.5 acres of land at the site.

Santa Barbara's spectacular coastline, the architecture of world famous State Street, as well as it's neighborhoods of distinctive histories, architectures, and cultures make it one of the most loved venues in the Arabian horse community. The city lies between the steeply rising Santa Ynez Mountains and the Pacific Ocean. The city has been promoted as the "American Riviera".


The show celebrated tremendous growth this year. The number of entries called for staging of portable barns for the first time in years. Exhibitors of all ages, disciplines and levels participated at this years event and are already looking ahead to next years adventures by the sea!

Event coverage by the Arabian Horse Global Network and it's sponsor C.Jarvis Insurance
Livestream provided in association with Classic Video 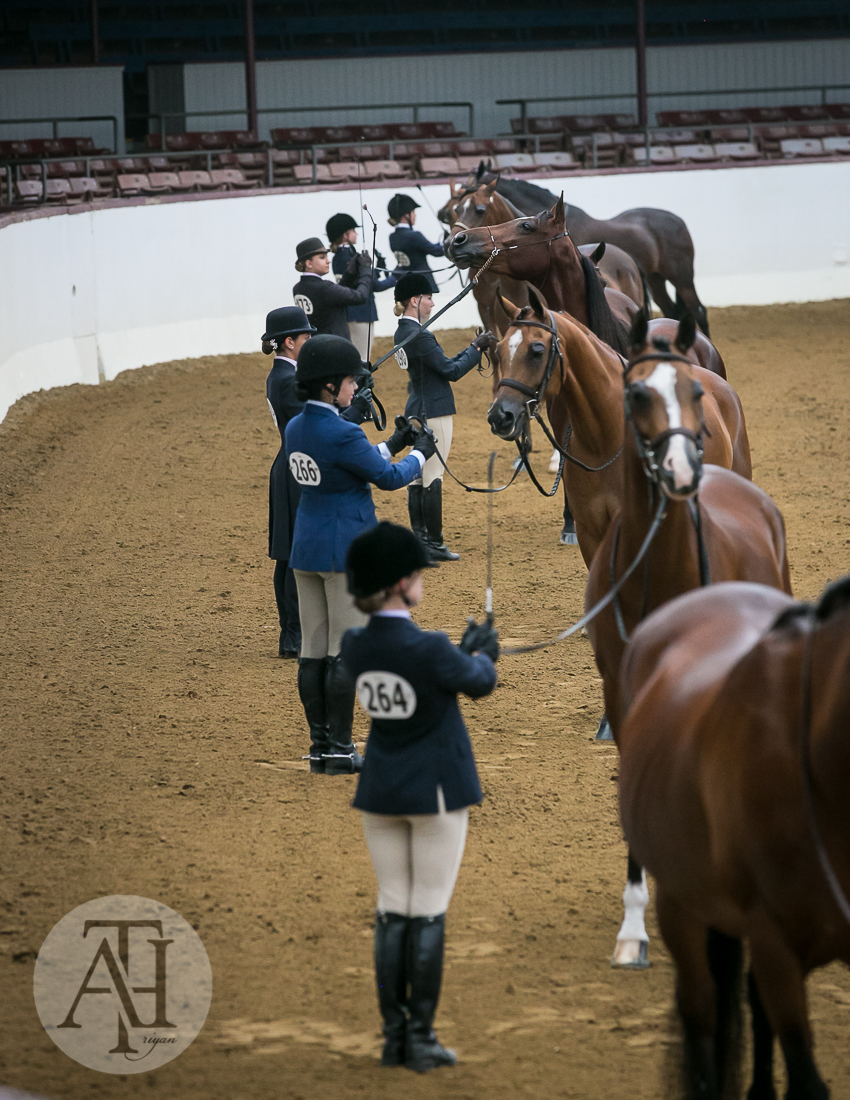 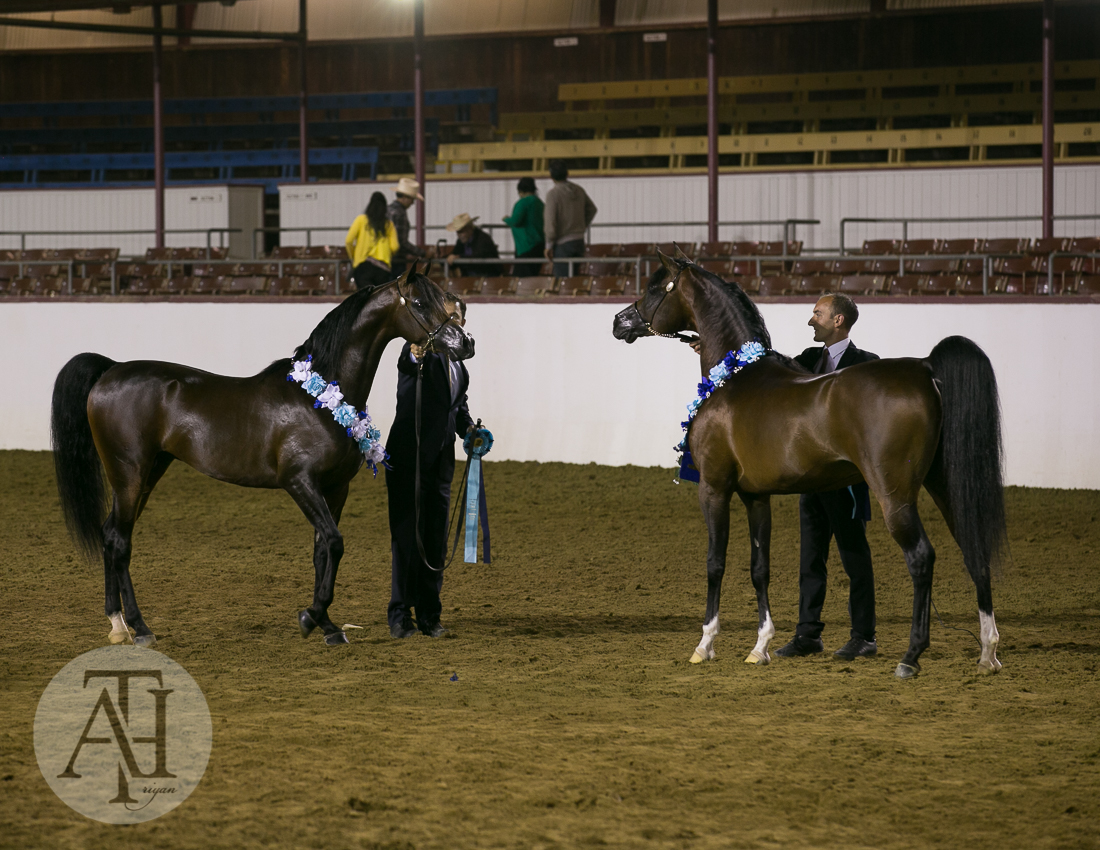 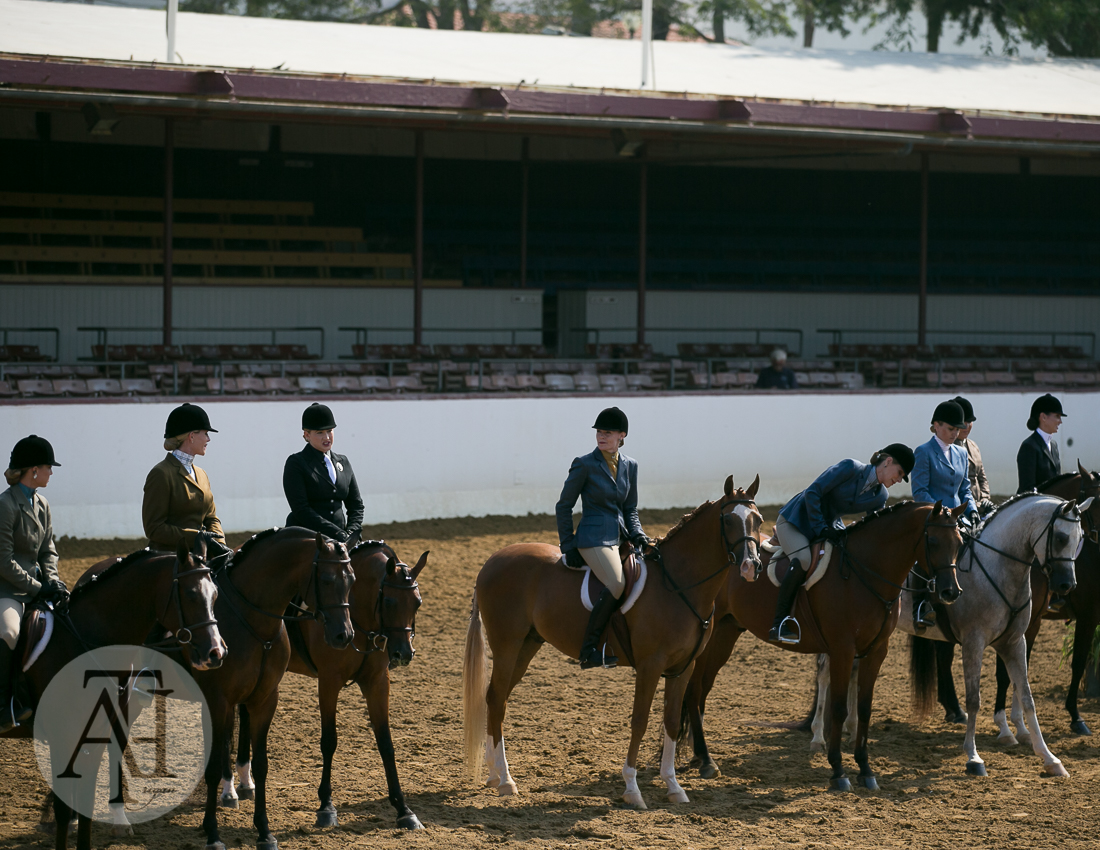