The Dutch Love Their Tulips

Published on the 30th of April 2018 by Susanne Bösche 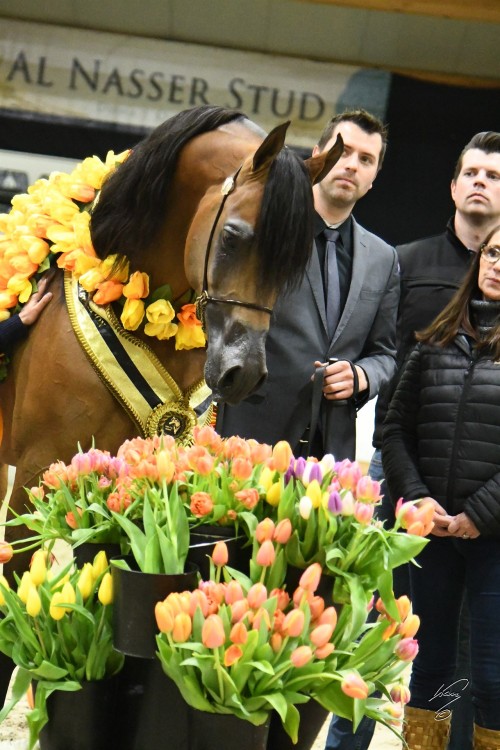 It's the season we have all been waiting for. We are blessed with seeing the tulips fields bloom for harvest. Colour is, indeed, everywhere around and the KNHS Federation Center in Ermelo was no exception: different colours of yellow, orange, red, rose, and lilac. Of course not, the Dutch love their tulips! The Dutch also love Arabian horses and know how to organize a great event, where everyone feels comfortable.

The Tulip Cup offers something for everybody and the organizing team didn't forget that we could ride our beloved Arabian horses, too. The Classic Pleasure was won by AR Sinan Azim (AR Sivmayall x Chantals Aziza) under Ms. Bax with Ms. Heckenbücker and her Ashhal Al Rayyan son Shaheen Ibn Ashhal (x Bint Sanadiva) being second and Angel Elegantka (Amurath Muntahi x Markitanka) with Ms. Bijl being third.

Ray Pietersen and Janine Visser of Jaydan Arabians celebrated a double success with a special filly Jaydan's Yuliah (RFI Farid x Forelock's Yuliette). This charming little thing not only gained the highest points of all foals (91,42) but accomplished Unanimous Gold Champion Foal (Hennie Kuijf Trophy) and Holland's Best Award. Because Jaydan's Yuliah was the highest scoring Dutch bred horse of the show the proud breeder/owner won for a breeding of Luigi, too.

The penultimate decision of the day was again unanimous: Gold Champion Senior Stallion was accomplished by bay EA Arjen El Marwteyn, by ZT Marwteyn out of champion and champion producing Ancholy Ali. Owner Kathrin Hampe Klingebiel of EOS Arabians was over the moon when EA Arjen El Marwteyn also received the award for Most Beautiful Head of Champions and – more important – Best In Show.

Congratulations to all of the competitors and a very sincere thank you to the fantastic support of Wendy Delvalle and her amazing organizing team. Arabian Horse Global Network would like to extend our thanks for the excellent collaboration. Another heartfelt thanks goes to never resting photographer Jan Kan. 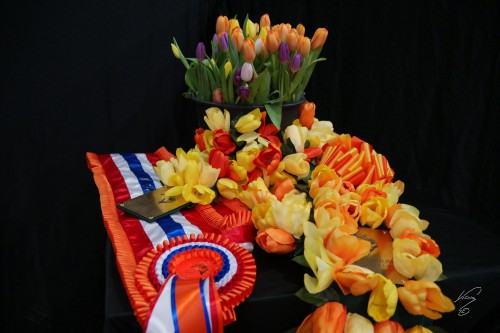 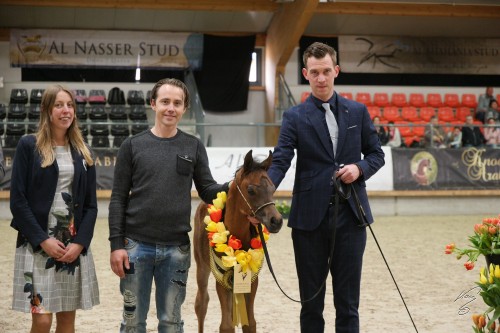 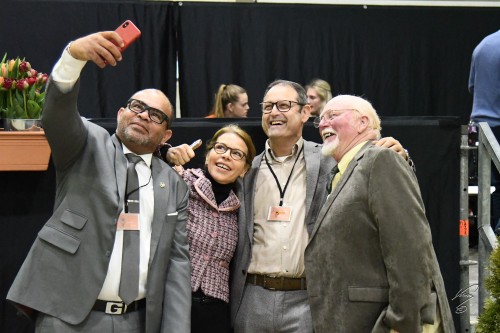