The 50th U.S Nationals is underway and in full swing! The first day was full of excitement as everyone started showing in the first classes of the show. All the hard work over the year has led up to this show and these moments. The air was crisp with a chill as the show started on Friday morning. Everyone with dreams of red roses and silver trophies made their way to the designated arenas they were showing in. There was a full range of classes -hunter, western and english - that all took a spin in the Ford Truck Arena on the first day. Showing the true diversity of the Arabian horse, it was an exciting first day and a great way to kick off the show. An exciting feature that made it's debut on the first day was the Vote and Win Viewers choice! This is a wonderful way for viewers all over to participate in the show and pick their favorite! It made it's first official debut at U.S Nationals the first day of the show and was a great hit! This great feature wouldn't be possible without the great sponsors of it which are Vicki Humphrey Training Center, Dale Brown Performance Horses and Conway Arabians. We thank them a great deal for their support of this feature. It is easy to use by just going to voteandwin.org and when a class is in available for voting, it's a simple click away to place your vote! Wishing everyone continued success at the 50th Anniversary U.S Nationals. 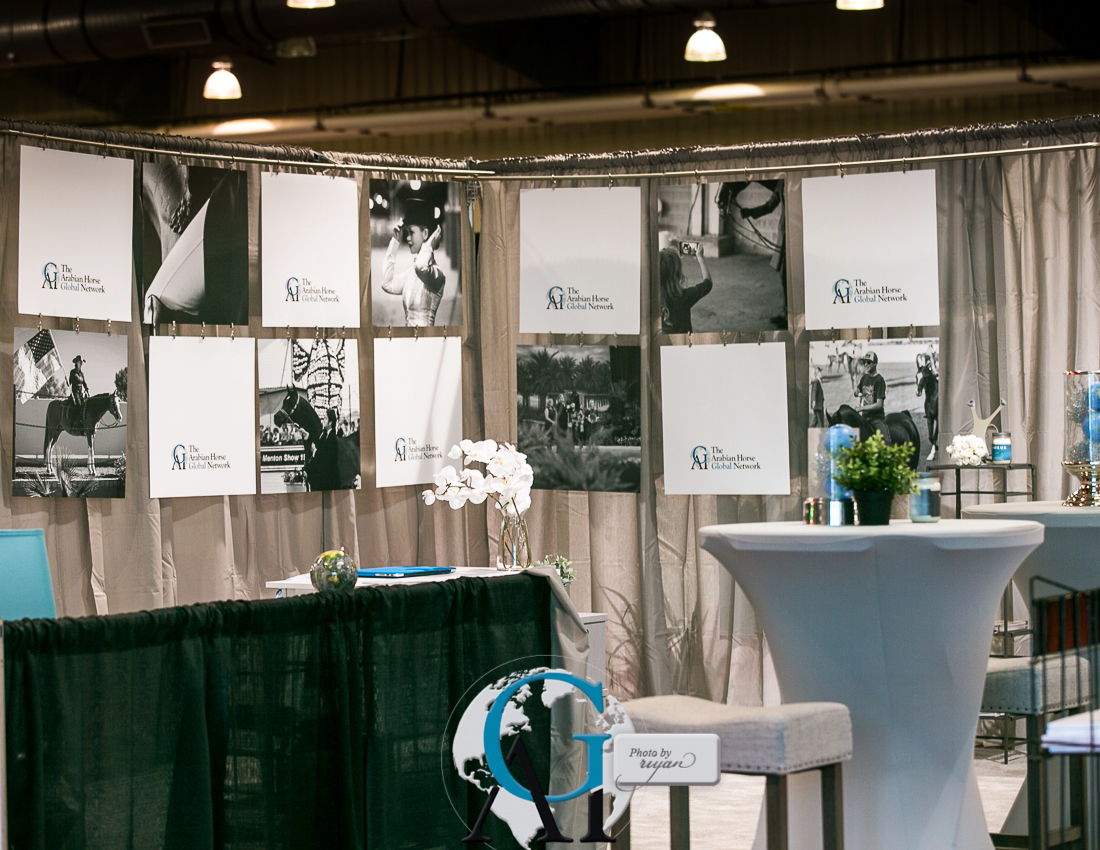 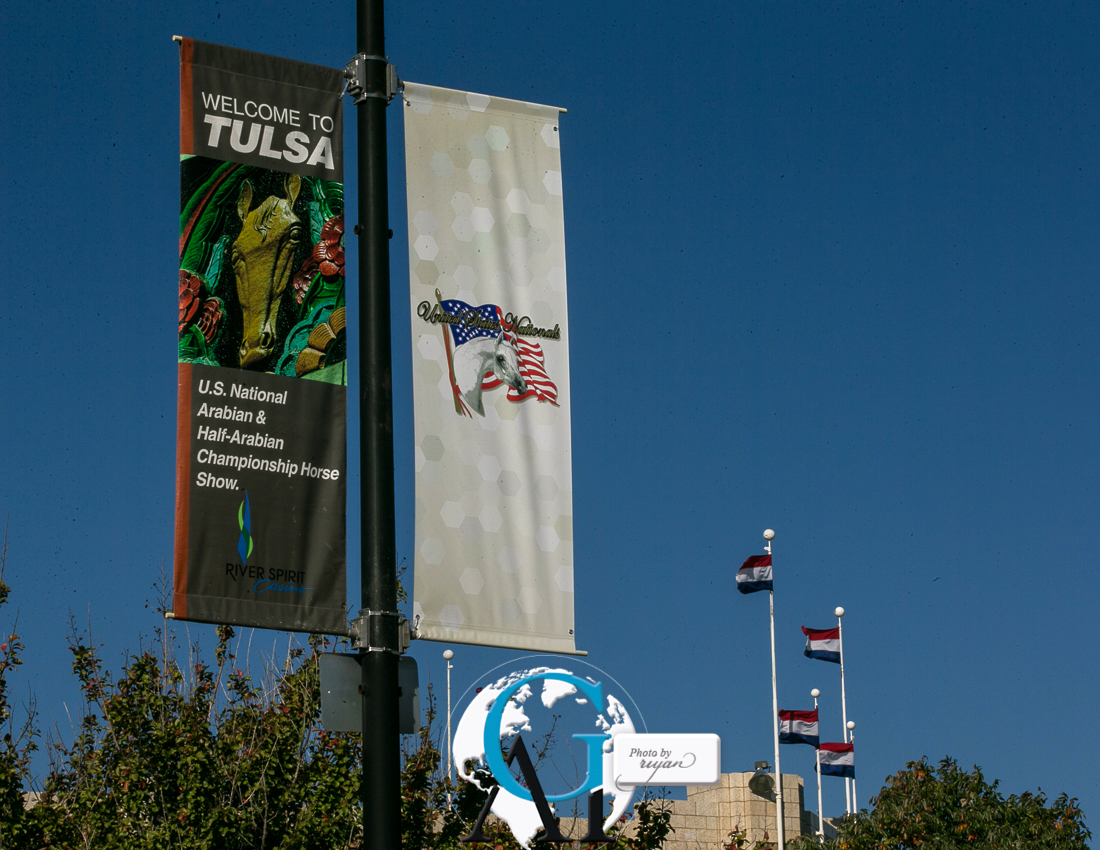 Share this article
About the blogger
Rachel Ginter
Rachel is the personal assistant to Lara Ames, own...
Read more articles
Supported by: