Published on the 25th of July 2017 by Susanne Bösche

The international B-Show, organized under Daniel Souppat’s stewardship and powered by the main sponsor Albidayer Stud, UAE, is a popular qualifying chance for Class A shows. However, the Vichy Championship offers much more. For those who did not visit the Stade Equestre Du Sichon in Vichy, France, before let me say this: it is a setting with style.

Vichy is a famous spa town three hours south of Paris – and was Napoleon III.’s favourite healing haunt. With its lengthy history, spas, amazing architecture, parks and manmade lake on the River Allier, the town is worth a visit, not only for Arabian horse lovers. The Sichon Stadium fits into all this rich history as it has been hosting the competition of the Société Hippique Française (SHF) since 1887. Originally, the ground was just a meadow. A desire to move the competition from Lyon to Vichy meant that the town had to build a 600-metre racetrack around a competition ground on the Sichon site, and a magnificent stand, designed by Gustave Eiffel; yes, the very same man who designed the Eiffel Tower.

Once again, the Vichy Show was a fabulous event with excellent horses and wonderful people. We congratulate all of the champions and also each of the other competitors on their achievements and thank them for participating and making it such a wonderful weekend. Thank you also to all of the show sponsors – especially Albidayer Stud as the main sponsor, represented by manager Dawn Martin - for their support of this show and our beloved Arabian horses! 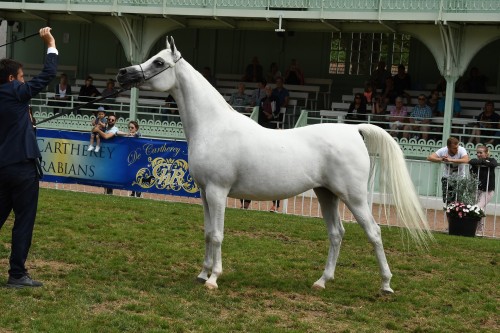 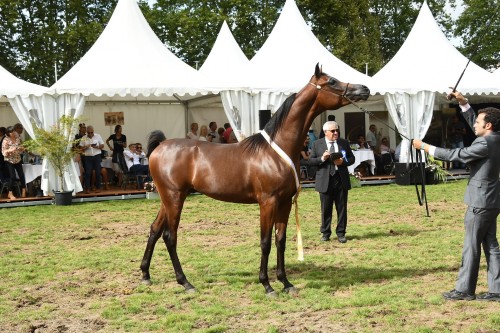 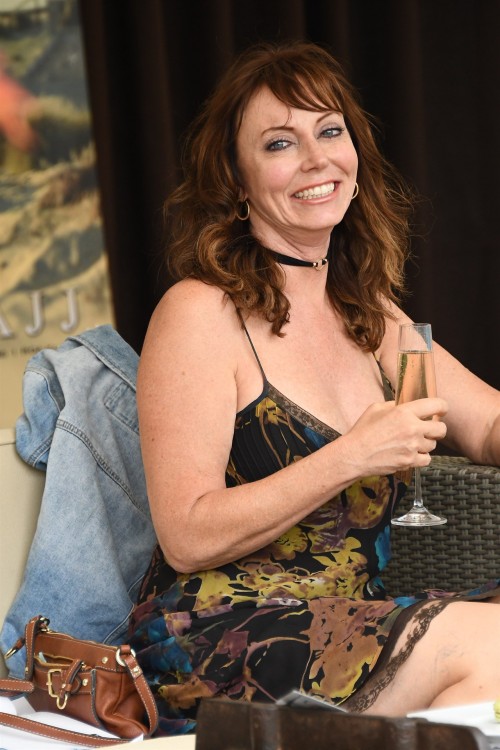